Our newsroom runs on reader support.

Did you get your newsletter fix today?

Your donation powers local journalism. Thanks! 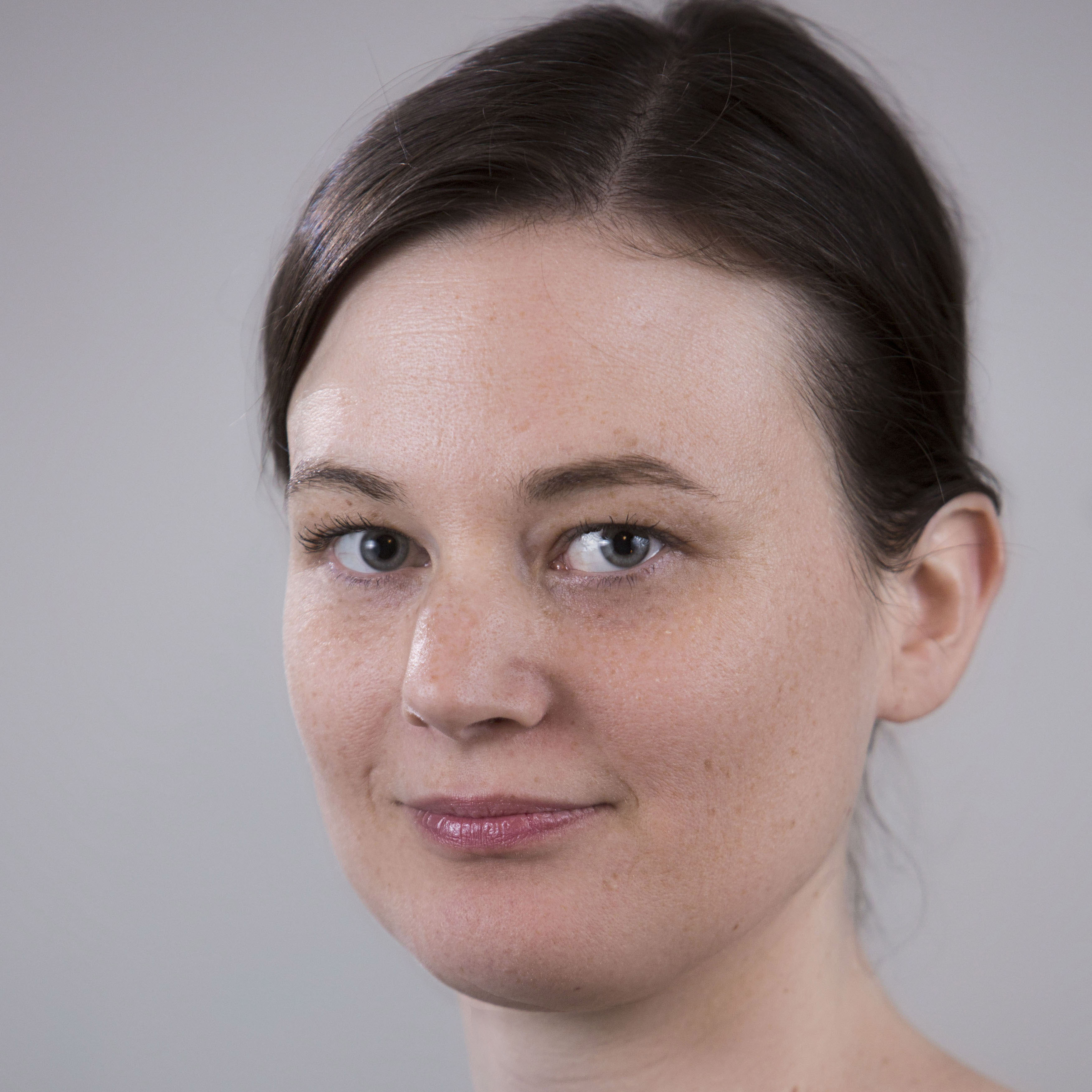 Caroline Preston is a senior editor at Hechinger Report who edits and writes stories on K-12 and higher education. She previously worked as a features editor with Al Jazeera America's digital team and a senior reporter with The Chronicle of Philanthropy. Her writing has appeared in publications including NBC News, The New York Times, The Washington Post and Wired.com, while stories she has edited or written have been honored by the Data Journalism Awards, the Education Writers Association, the Online News Association and others. Preston holds a bachelor’s degree in history from Brown University and a master’s degree from Columbia University's Graduate School of Journalism.

As graduation rates dip, educators at West Philadelphia High School are doing all they can to keep students engaged