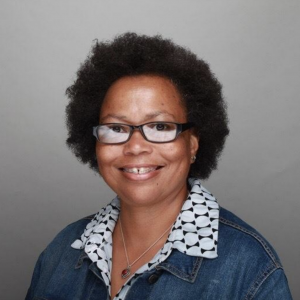 Denise Clay-Murray is an independent journalist specializing in politics. She is a regular contributor to the Philadelphia Sunday Sun, and her work has also appeared in the Philadelphia Inquirer, Philadelphia magazine and the Philadelphia Public Record and on the websites Keystone News, Momentum, XO Jane, AllDigitocracy, Time.com, the BBC, Huffington Post and the Australian Broadcasting Company. Clay has worked at a variety of news organizations including the Philadelphia Tribune, Bucks County Courier Times, Elmira Star-Gazette and the Reading Eagle Times. She received her degree in broadcast journalism from Temple University and also served as president of the Philadelphia Association of Black Journalists.

Roxburgers food cart reeling, may have to move due to issues with high school students

The owner tried to intervene in a recent fight, and got beat up for his troubles.

Neither the city or state offers assistance, and repairs can be costly.