We rely on readers to fuel our local coverage

Your support keeps our lights on — thanks!

Members like you keep us going — thank you so much. 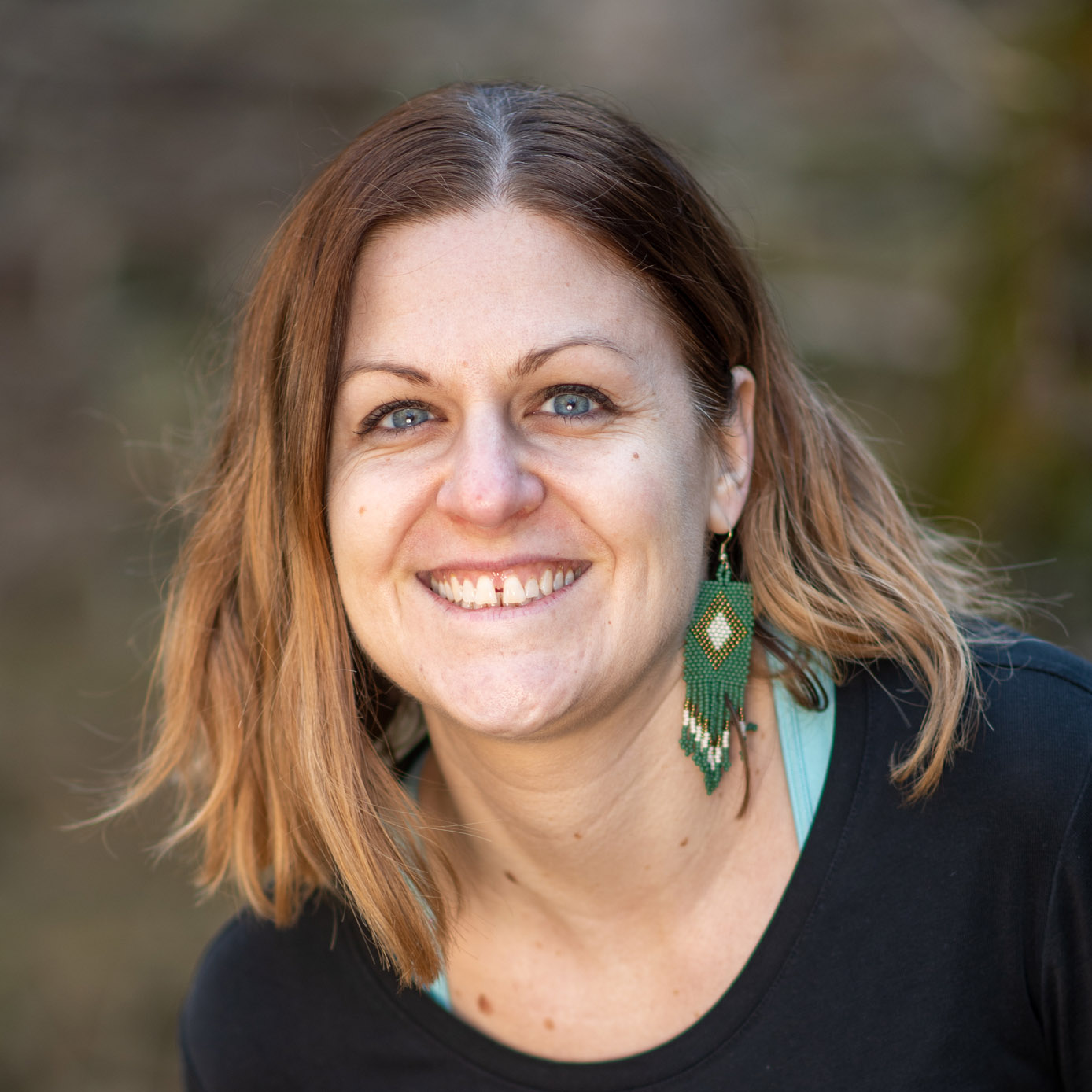 Martha Cooney is a writer and storyteller from Philadelphia. She is a winner of The Moth GrandSLAM storytelling competition and a frequent First Person Arts Winning Storyteller and Audience Favorite.

For eight years Martha produced and hosted interactive shows based on stories from kids with her company, StoryUP!.

Martha made her comedy debut in a Dublin, Ireland, hostel in 2008 in exchange for a night's free stay. She has performed on LIVE at the Kelly Writers House, Commonspace Radio Hour on WHYY, and at the United Palace Theater in New York City.

What if Philadelphia used reality TV to choose the city’s next mayor?

The Bachelor: Philly Mayor Edition — a suggested screenplay for the 2023 election.