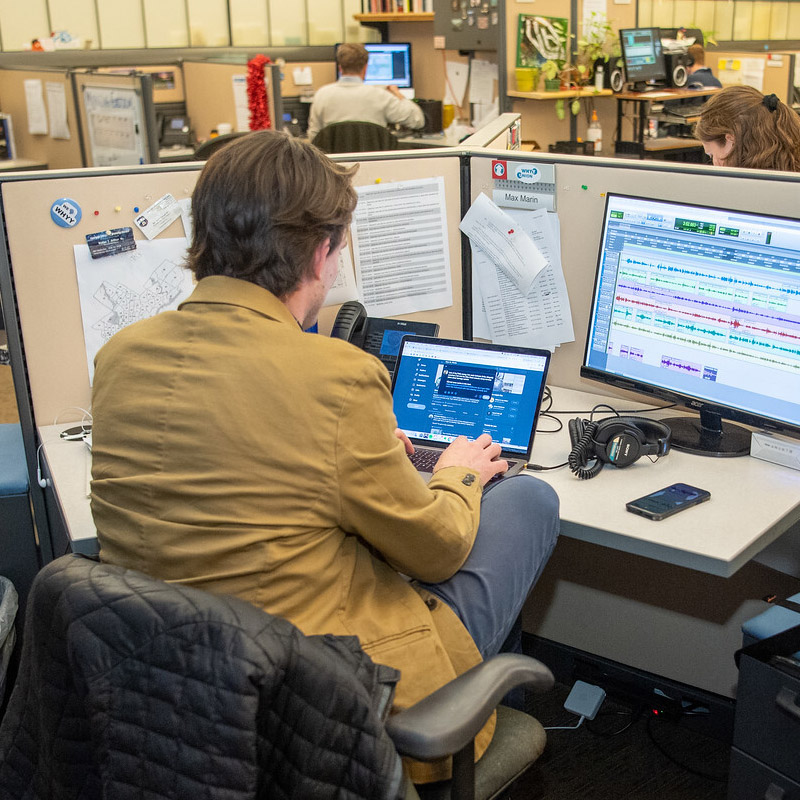 Law enforcement groups have come out against the proposal, saying it would make both officers and civilians unsafe.

Welcome America moves to the Mann for 2021 (Made in America is still on the Parkway, tho)

This year’s Fourth of July festival begins early, with a focus on Juneteenth.

Stay on top of Philly news with the free Billy Penn morning newsletter, landing in your inbox six days a week.

We need your support

We don’t have a paywall, and never will. Instead, we depend on readers like you to keep our newsroom jamming on stories about Philadelphia. If you like what you see, will you support our work?

YOU are the key to Billy Penn's survival

We don’t have a paywall, and our daily newsletter is free. Instead, we depend on readers like you. If you like what you see, will you join as a member today?

Your support is key

Donations from readers like you keep Billy Penn’s newsroom running. Want to make sure we stay around for a while? Become a sustainer with a recurring contribution. Thank you!

Our nonprofit newsroom depends on sustaining members — and we’re grateful for your support! Every dollar donated goes directly to our bottom line. Want to tell a friend about Billy Penn? Send them to our newsletter signup page.

Quibbling aside, it was a rare showing for the Delaware Valley — and many locals respected it.

Squatting for survival in Philadelphia: What it’s like to live in a ‘takeover house’

Occupying vacant properties has long been a tool of political protest — but it also lets families find homes.

The “Three Percenters” sticker was next to another one bearing a Blue Lives Matter flag.

The win is seen as a boost for the district attorney’s progressive policies and the criminal justice reform movement nationwide.

Farley, who said he made "a terrible error in judgement," was once called "Superman" by the New York Times.

Chuck Peruto made the national news for a section of his bio titled “the girl in my bathtub.”

You have to return your vote before the polls close on May 18.
More stories